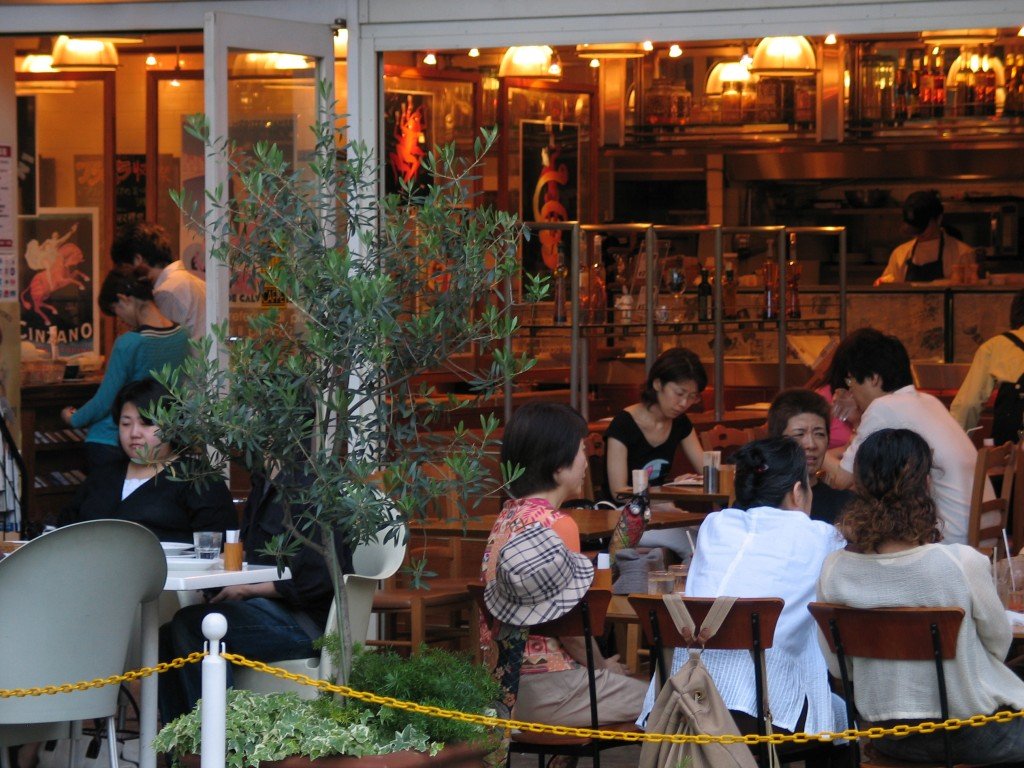 Off and on over a period of two years, I met a friend for coffee at the local Starbucks.

During that season of life where our lives intersected, he and I had a long ongoing discussion about faith.

When I first met him, he was very angry about all things Christian, the church, God, Jesus, and the Bible etc.  He didn’t want to have anything to do with any of it.

Yet, he showed up at one of my bible study small groups, invited by a friend.

His presence was an attempt to stop the invitations rather than a sincere desire to seek the truth.

He actively described himself as an ex-Christian.

During that Bible Study, I quietly began to pray while leading the group.

I began to quietly pray to receive some guidance from the Lord, and I received some.

I asked the group

“What would you ask God if He would answer one question to your satisfaction?”

The group wrote down their anonymous answers on pieces of paper and turned them in.  I knew my group pretty well, so this visitor’s answer stood out.  His question:

Why do your people behave the way they do?

Our visitor’s objections to faith were not logical at all.

They are an outgrowth of bad personal experiences with the church. At the root of his hostility was emotional hurt.

By asking a question of the whole group that I felt the Lord give me, I was able to discover my friend’s real question behind his hostile questions about Christianity.  His objections are not questions of truth.

Apologetics have their place

Apologetics have their place.

One needs a reasonable faith, and by all means, seek to have a rational foundation for that faith.  As a good student of evangelism, it’s a good practice to study worldview, to study the reasonable foundation of the Christian faith and be aware of what other worldviews teach and practice.

Yet a logical defense of the faith (apologetics) was not the real information being asked by my friend.

The questions of my friend had nothing to do with reason or apologetics.

Rather, they were a smoke screen for his real question — why had professed Christians treated him so bad?

If I had started answering his initial questions with answers from my apologetics class, I would have missed the point and engaged in a conversation that likely would have been heated (because of his hurt) and perhaps embarrassing for the rest of the Bible Study members.

Moving to the Coffee Shop

This question opened the door to more conversations in the coffee shop.

My friend had the venue to vent his anger at Christians to me, and by God’s grace, I was able to simply listen.  When the venting was over, I asked him two questions.

His answer, now that his hostility had been poured out and he was empty: “Perhaps.”  He was willing to give God a try.

The next time we met, a few months later, he informed me of how he had come to the place of forgiving the church.  The details are too personal to share here, but the fruit is that we can now have intelligent discussions about faith.  He continues to explore Christianity and the claims of Christ on his life.

By getting at the question behind the question, I received some discernment from the Lord about how and what to share of Christ with this friend.  Continue to pray his journey towards faith towards Christ.

One service that I offer in the US and Canada is evangelism coaching.  A coach can help you think through some of these issues of practical evangelism training and can help you improve your conversation skills.

See Do you Need Evangelism coaching?