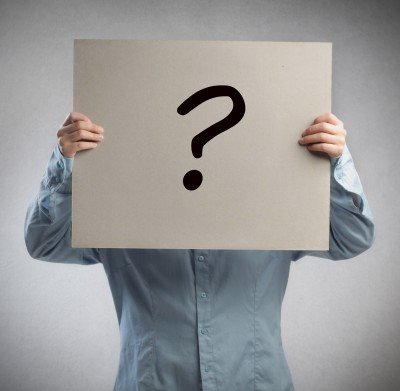 I’ve recently been teaching on postmodernism to students preparing for cross cultural missions.

Their reactions indicate that postmodernism is still somewhat of a new concept in some portions of the church, particularly for generations older than mine, attractional church cultures, or fundamentalist / separatist (withdraw from the world)  cultures.

Their church is not growing or in decline and people are beginning to want to do something about it, reengaging the culture around them.

Does everyone know what postmodernism is?

When I first started my evangelism studies nearly 20 years ago, the term postmodernism was somewhat new in the academy and it’s implications for the church were still unfolding.  Here 20 years later, in some parts of the world and the Church at large, it is still a new concept.

When I give evangelism seminars in churches, I continue to be asked: What is post modernism?

At a denominational conference I attended last year, one of the most popular workshops was “What is postmodernism?”  It is as if people are just beginning to hear about it and realizing that they need to know what postmodernism is and how it will impact a new cycle of growth in the church.

In the US, lots of books and papers have been written about evangelism and post-modernism.  Most books in the field have one or two chapters devoted to trying to explain postmodernism and what it means for evangelism and church planting.

Magazine articles that make mention to postmodernism now give it just one or two sentences as if the readership knows what they are talking about.

It may be old news to you, but as I share with the students in my classes — it’s a new discovery that is suddenly making sense of the world.

Postmodernism is difficult to define, because to define it would violate the postmodernist’s premise that no definite terms, boundaries, or absolute truths exist.  But I’ll try to describe it anyway.

The Enlightenment laid the foundation for Modernity – where people believed

However, with two world wars, and the ongoing injustice in the world, the events of 9/11, generational suspicion of authority, a postmodern worldview

Truth and Authority is in the self, in what a person experiences and feels about that experience.  Personal preference and relativism has replaced human reasoning.

Morality is ultimately shaped by what the individual thinks or feels is right.

[In 2008] a young 20-something named Katy Perry sat atop the music charts thanks to kissing another girl and liking it. This pastor’s daughter/former CCM singer turned mainstream pop star told her impressionable young listeners that she was conflicted about the experience, based not on any sort of enduring moral standards, but on her feelings: “If felt so wrong, it felt so right.” In the end, feeling “right” yielded to “like,” which turned into alright, and Perry’s message came through loud and clear. The old ’60s counter-culture motto—“If it feels good, do it!”—is now embraced and embodied as a mainstream cultural mantra.

Source: The Center for Parent/Youth Understanding

A few characteristics of postmodernism.

Some writers have tried to capture it this way:

Prior to the Enlightenment, people said “I belong, therefore I am”

Under the influence of the Enlightenment, people said “I think therefore I am.”

This is a generation that hears with it’s eyes and thinks with its feelings.

This of course is not exhaustive, but shows a few ways to describe postmodernism.

When a friend receives bad news
Next Post:What is the standard for Righteousness?