The tourists were afraid for their lives

The tourists were enjoying their visit to New York city until they got scared witless.

They are friends of mine and told me this story.

Coming to the big city from small town America, they had some preconceptions of being vigilant against petty crime, being mugged, and stuff like that. 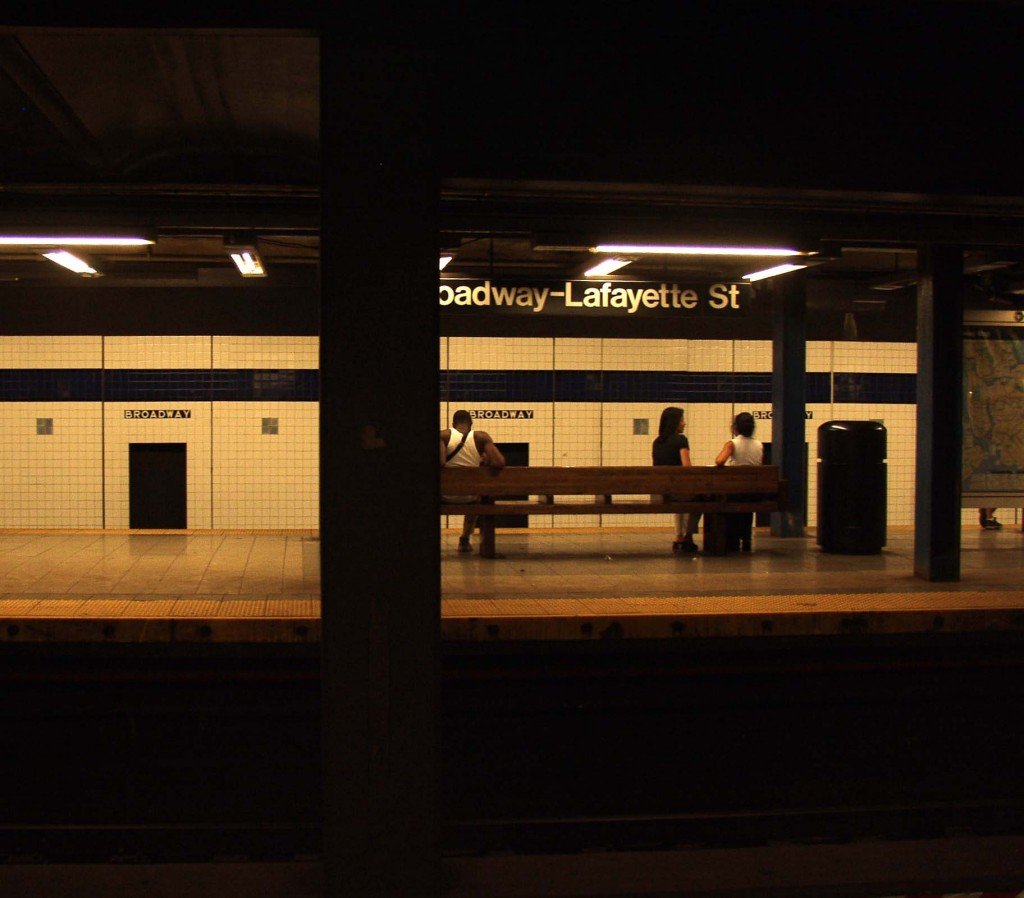 They were enjoying their time in the big city.  One Saturday, they decided to use the subway to get to their destination.

One of them had used the Subway before.  They were somewhat familiar with the process, the routine and the interesting characters in the system.  Once, a homeless man warned him of the “Twinkie conspiracy.”

The four tourists got onto the subway car.  Being Saturday morning, there were only 3-4 other people in the car with them.

Then it got scary.

At the last minute, a pack of 6 intimidating looking men got on board.   Just looking that them got the tourists a little nervous.  One instinctively drew their purse quickly under their arm and snuggled in tighter to her friend.   Fear (along with preconceptions of being harmed in a subway) began to produce flight or fight adrenaline rushes.

The tourists felt the fear of being trapped.

One of the intimidating men stood up in the enclosed subway car and began to proclaim,

“Have you ever thought about what happens when you DIE?”

That final word was drawn out for effect as he made eye contact with every passenger.

The tourists were now convinced they wouldn’t live to their next destination.  Frozen in fear, they continued to listen to the man in charge.

If you were to die today and stand before the gates of heaven, and asked Jesus asks you “Why should I let you in. . .”  Are you prepared to answer?

Are you prepared to step into eternity?

The tourists couldn’t care less – they just wanted out of the car.  Their sense of fear was escalating.

Eventually, the open-air preacher finished condemning people to hell, and then passed the hat for an offering.

The tourists felt somewhat relieved they were not going to die at the hands of these 6 men.   They figured out he was a street preacher.

But the street preacher lost them from square one.

Needless to say, the tourists didn’t give a dime, and they still left the subway car at the next stop.

Why steal sheep from other pens? Plus the problem of white skin
Next Post: Create Spiritual Thirst via Conversation Starters