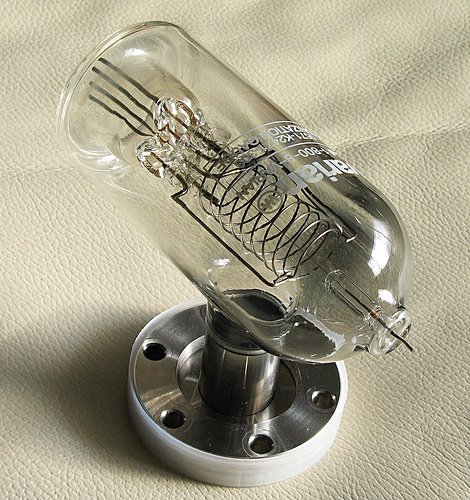 I was doing research trying to find the source of oft quoted “God shaped vacuum” line by Blaise Pascal.

I’ve used it for years, because I was always told he wrote it.

Here is the closest thing I have found to it.

What else does this craving, and this helplessness, proclaim but that there was once in man a true happiness, of which all that now remains is the empty print and trace?

This he tries in vain to fill with everything around him, seeking in things that are not there the help he cannot find in those that are, though none can help, since this infinite abyss can be filled only with an infinite and immutable object; in other words by God himself. [Pascal, Pensees #425]

Doug Groothuis looked into the matter and that was the closest Pascal quote he could find.

What Pascal really said is much more eloquent than what the urban legend says he said.

In other words, the phrase “God shaped vacuum” doesn’t exist, but seems to be an interpretation of what Pascal actually wrote.

It’s a great word picture, just not one he actually used.

Has anyone translated this into Spanish?